Lake History: The Lake Of The Ozarks In The 1940s 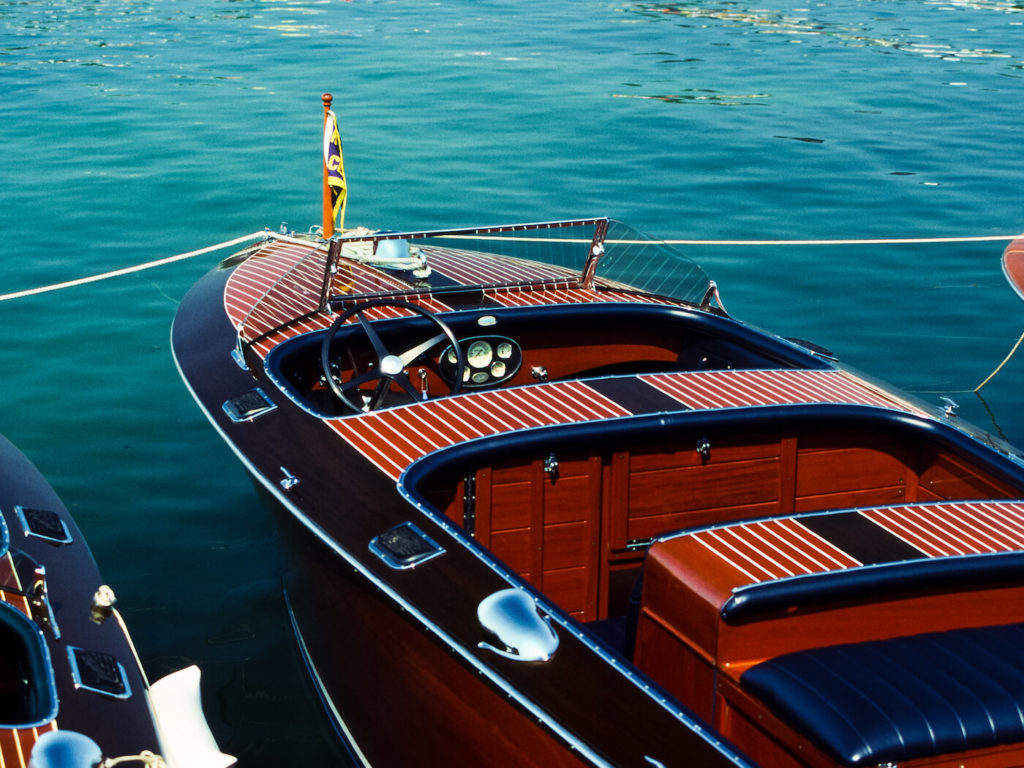 The Lake of the Ozarks has evolved from a rustic hunting and fishing destination to the boating Mecca of the Midwest. Here’s a peek at the Lake’s second decade: the 1940s.

In the ‘40s, throughout the country, the turbulence of the war years gave way to a new prosperity and hopefulness, as the world and America settled into a peaceful routine that included more leisure time and more money for discretionary spending. Lake of the Ozarks matured into a real destination for vacationers, as the American consumer had a greater amount of money to spend on boats and trips dedicated to hunting and fishing, and later into cruising in a family speed boat and waterskiing. Vacations were getting longer, too.

The one-day fishing trip was still popular, but weekend and even week-long camping, cabin, and lodge trips were becoming more common. And the boat-building industry was about to be revolutionized by technology, which would propel even more Americans into recreational boating.