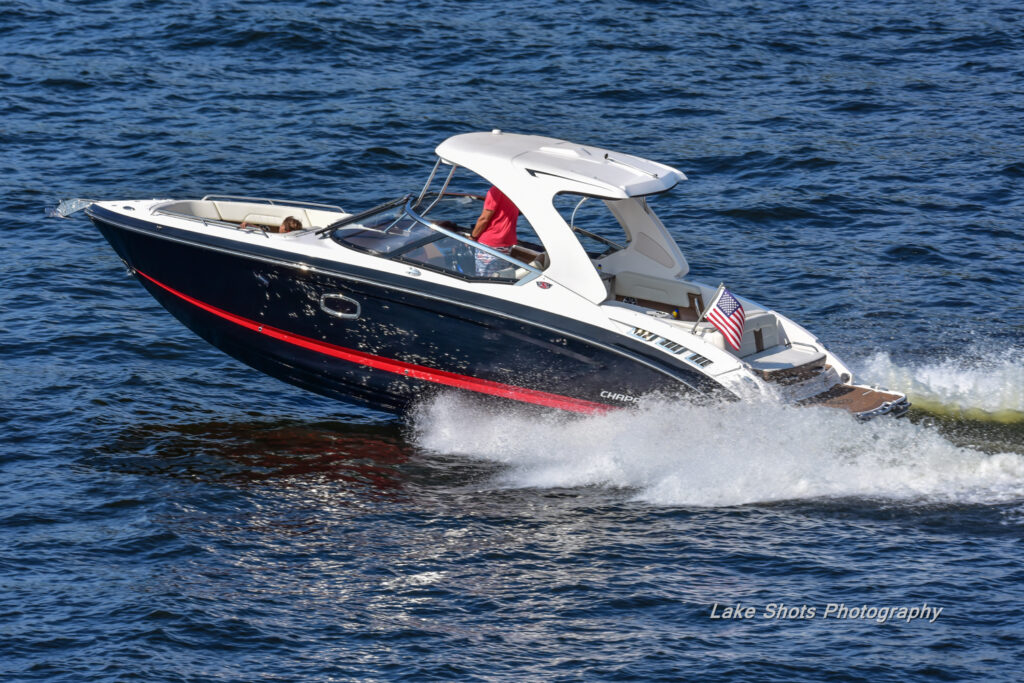 With the purchase of Premier 54, Rick Ball and Steve Brink keep growing their marine business portfolio at Lake of the Ozarks. Here’s their secret.

Where would the number-one dealer of Chaparral Boats in the world be located? Of course, the answer is Lake of the Ozarks. The combination of business and sales acumen with a proven-quality, highly popular line of boats has made Premier 54 Boat Sales & Service one of the Lake’s major boat dealers, and Chaparral’s best.

That’s what drew serial entrepreneurs Rick Ball and Steve Brink to buy it. Steve points out the acquisition, made in 2021, was an entrepreneur’s dream: no major problems, a driven and successful staff, top-tier management, and a strong local brand. “It was in place, and up and running! We haven’t had to make any changes at this point at all,” he said. “It’s a great line of boats to have… they proved that by what their sales were there!” He added, “It’s really a perfect fit for us.”

This isn’t Rick and Steve’s first rodeo. Both men got their start in the car dealership business: Rick in Missouri and Steve in Illinois. After Steve bought a boat from Rick, the two started selling boats together. “We’re both in the car business, and we both kind of think alike,” Steve said, adding, “Our birthdays are the same day too!” They bought the marina that would become Formula Boats of Missouri in 2010, then Yacht Club Powersports in 2011, Marty’s Marine in 2015, and Iguana Marine Group in 2019.

Steve revealed the pair is often motivated by the specific boat line they’re hoping to pick up, more than the fine details of the business they’re buying. “We don’t rely on the past practices as much as what we feel that we can do with it,” Rick agreed. But it certainly helps when they find a business with an enormously popular brand—Chaparral—and a record of success. That’s what they found in Premier 54.

Not everyone is cut out to be an entrepreneur. So how have Rick and Steve managed, both individually and as 50/50 partners, to start, acquire, and run so many successful businesses? Hard work, of course. But that’s the answer everybody gives. Here are five more core values the men say drive their success:

HONESTY – Rick explains they emphasize this value for every employee of every one of their businesses. “There is no need to ever lie to a customer for anything,” he said. “If you don’t know the answer, show them the courtesy to find out the right answer and give it to them.”

SUPPLY – Few things are worse for the bottom line than not having enough inventory. Rick and Steve’s marine businesses stock as many boats as they feel the market will stand, and then focus on quick turnover.

LOVE – “We only get into lines that we’re sold on,” Rick said. It’s clear this is a major factor for these two. They know not all boats are created equal, and they know boaters know it, too. Customer brand loyalty is common in auto sales; it’s even more serious in boat sales.

REPUTATION – “People that have worked for us, a lot of em’s been there for quite awhile,” Steve says in his Midwestern drawl. “What we say we’re gonna do, we end up doing… do what you say and say what you’re gonna do… I think that has followed us around the Lake.”

PEOPLE – “Surround yourself with good people and it takes a lot of the headache away from it,” Steve said. They’re always on the hunt for team members who have a sincere interest in succeeding. Steve added, “Everybody in those dealerships are important, from the top to the bottom. They’re all people… you gotta do what’s right for them, as with the management team too.” It’s the Golden Rule. “Treat them like you’d want to be treated.” 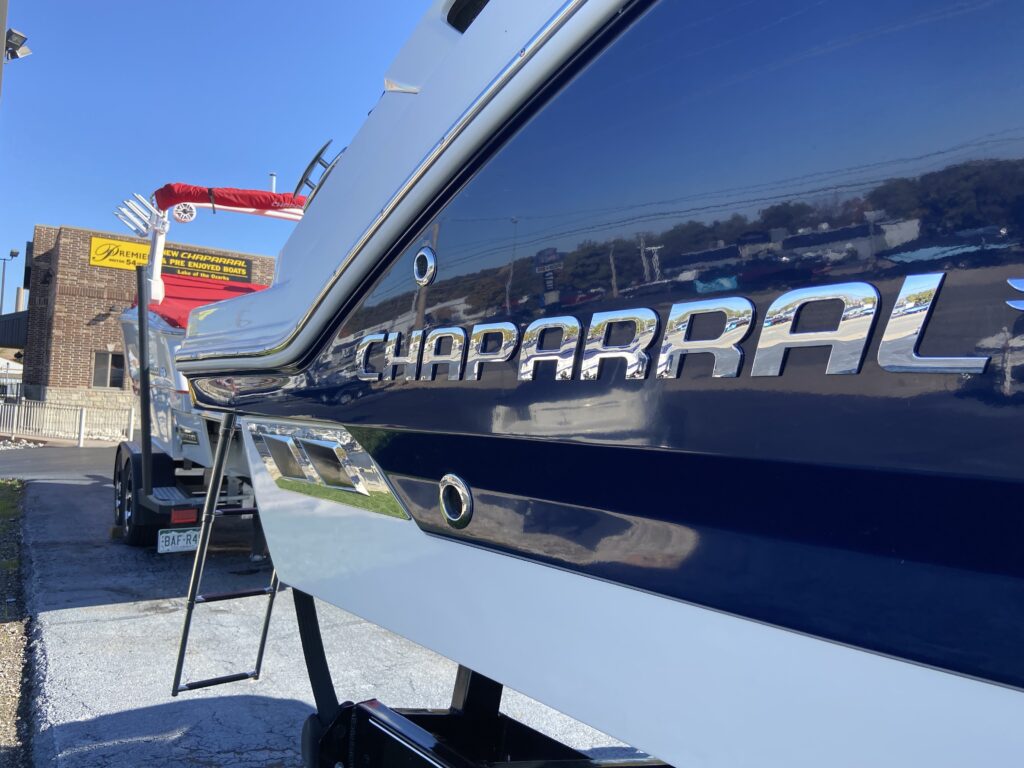 The two men embody the hungry entrepreneurial spirit so commonly seen in successful business owners. “If you’re not moving forward, you’re moving backwards,” Steve said. Rick added, “You stay humble and you learn you can succeed during the bad… it gives you a confidence that you can take on more.” They both talk like they’re not done buying and building businesses at the Lake.

For Rick and Steve, it’s not just about running a business; it’s about how you run it, and how you treat the people you meet along the way. Both men are down-to-earth, with hobbies and families that bring them joy outside of the office. Although, Rick says, both the car and boat business are “really more fun than work.” A lover of the outdoors, Steve enjoys shooting, hunting, and fishing, and he runs a large, luxury hunting resort in Illinois. Rick talks a lot about his family. His two sons now manage the two Rick Ball auto dealerships in the region: Sedalia Ford and Boonville Chevy. “They are successful, they have a passion for the car business,” he said. He then smiled the proud smile of a father and grandfather. “My boys are raising my grandkids just like we raised them.”

For both men, time with family often means time at the Lake, enjoying what everyone loves about this place: swimming in coves, dinner on the waterfront, visiting new places. For them and for the millions who visit Lake of the Ozarks every year, the fun happens thanks to a boat—the kind of boat you might buy from Rick Ball and Steve Brink.