Business In Their Blood 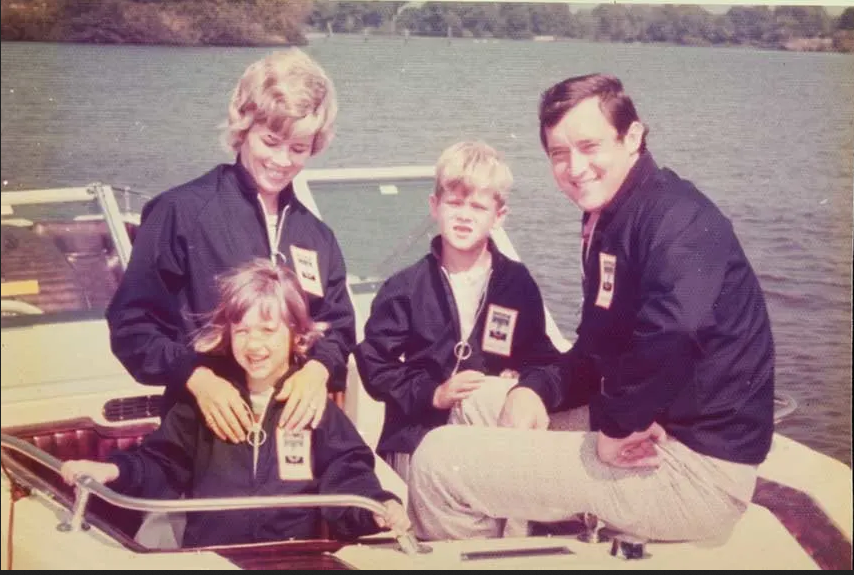 Ancient historians report when the Romans went to war, their ranks had a unique dynamic. Often, fathers fought side-by-side with their sons. What greater bond could drive warriors toward victory than watching their loved one’s flank, and taking ground alongside them? The empire was a family affair.

In 1968, Paxson “Pack” St. Clair founded Cobalt Boats, with a vision for building top-quality products, innovative features, and a close connection with the customer. His son, Paxson St. Clair II, grew up in the business: sweeping shop floors as a child and ultimately taking responsibility for product development and then CEO in his adult years. Of the things Paxson loved about his 30-year career at Cobalt, he says, “Working with my family was at the top of the list.” His son, Paxson III—who goes by “Pack” to minimize confusion—also grew up around the family business. He wasn’t involved much in his youth, but says he knew: “I wanted to work for Cobalt.” 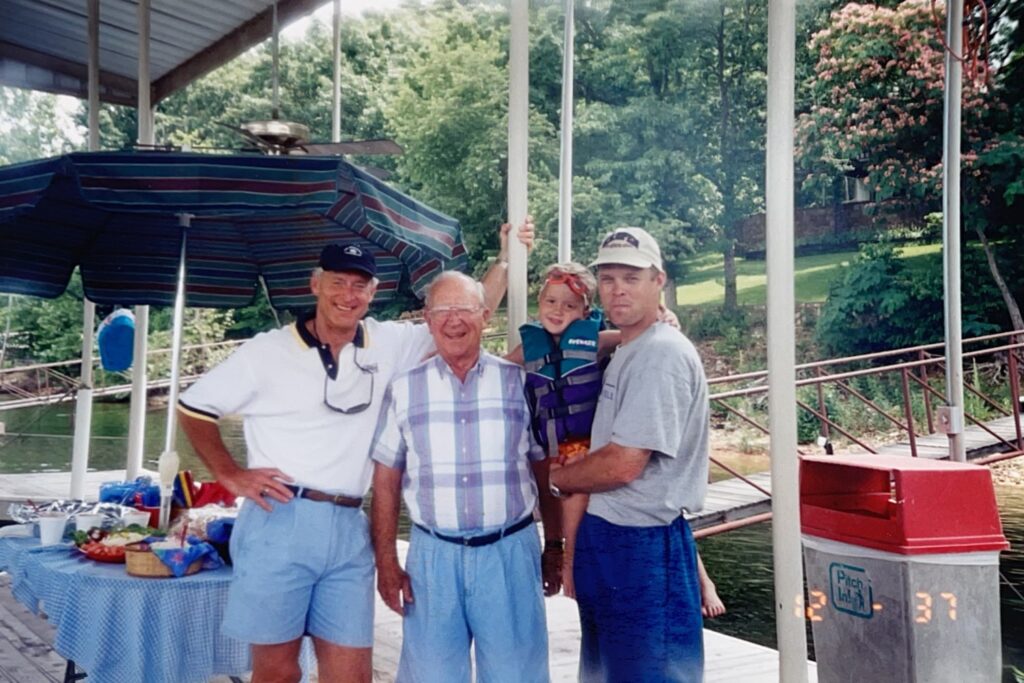 Then, in 2017, Malibu Boats, Inc. bought Cobalt Boats. It’s the ultimate entrepreneur’s dream: build a business, and then sell it for lots of money. But suddenly, Pack realized, the family business he’d wanted to work for was no longer owned by his family. After college, he spent several years working in the corporate world, but yearned for the small family-business environment that was noticeably missing in the corporate atmosphere. “I think culture is everything when it comes to a company,” Pack said. “In the corporate world, people can get lost.” He realized: “What I really wanted to do was work with my family, work with my dad.” 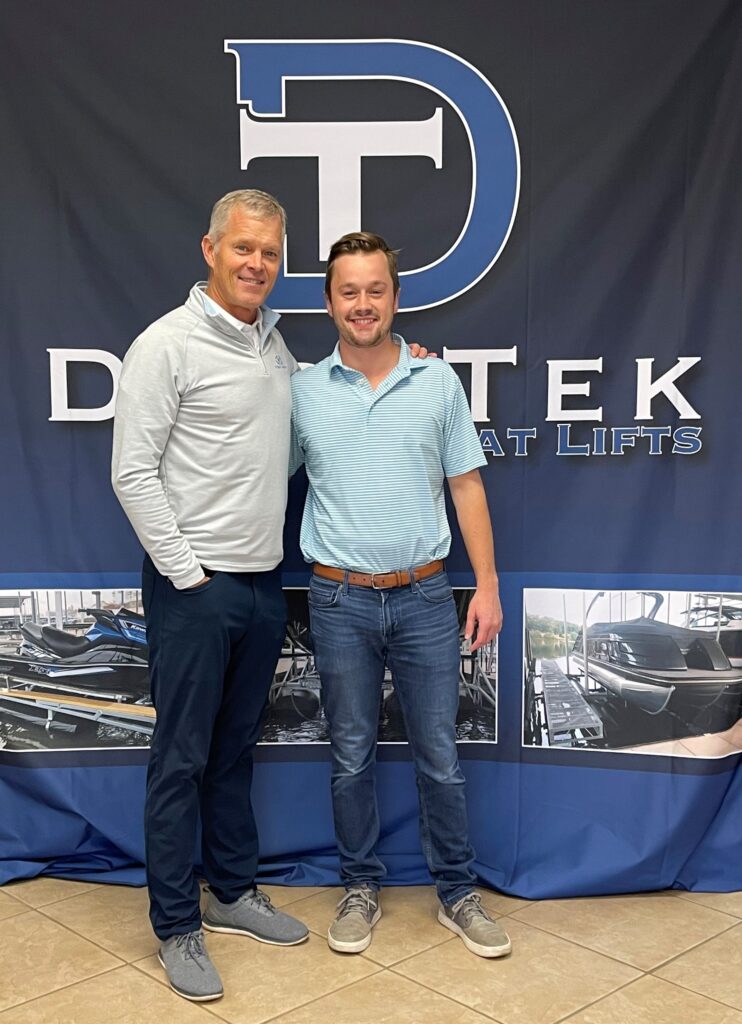 Paxson says he wanted a chance to work with his son, too. “I owe it to him to have that same experience to work with his dad… that same opportunity I had,” he said. Father and son formed a parent-company and began looking for an attractive business in the marine industry. That’s when they found Summerset Boat Lifts at Lake of the Ozarks.

Several things about Summerset were appealing: a quality product, a devoted customer base, and a strong brand at the hottest floating boat lift market in the country all made financial sense. They knew Lake of the Ozarks had always been a top market back in the Cobalt days, so they saw the opportunity. But the other strength: Summerset was founded in 1982 by the Brooks family, and they have been running the business ever since. 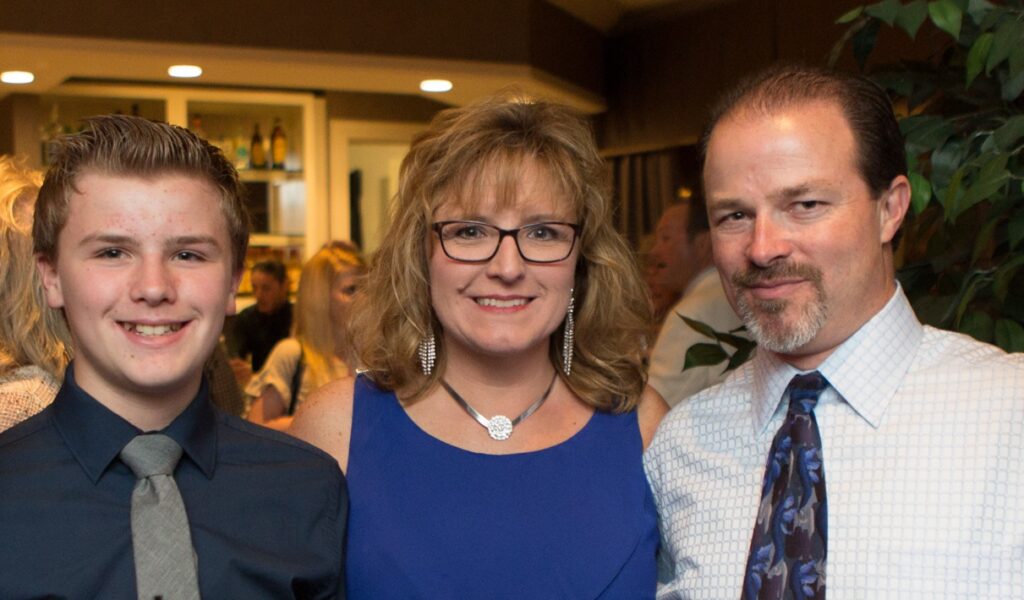 “Brian [Schuster] and Angie [Brooks Schuster] have been involved in the business since day one. And they’re still on board here, and that was key,” Paxson said. The loyalty and business trajectory built over their decades at the Lake is what the St. Clairs say they now want to keep building on. Summerset’s sales are 90% at Lake of the Ozarks. The St. Clairs saw that as an opportunity to springboard to other key markets nationally. 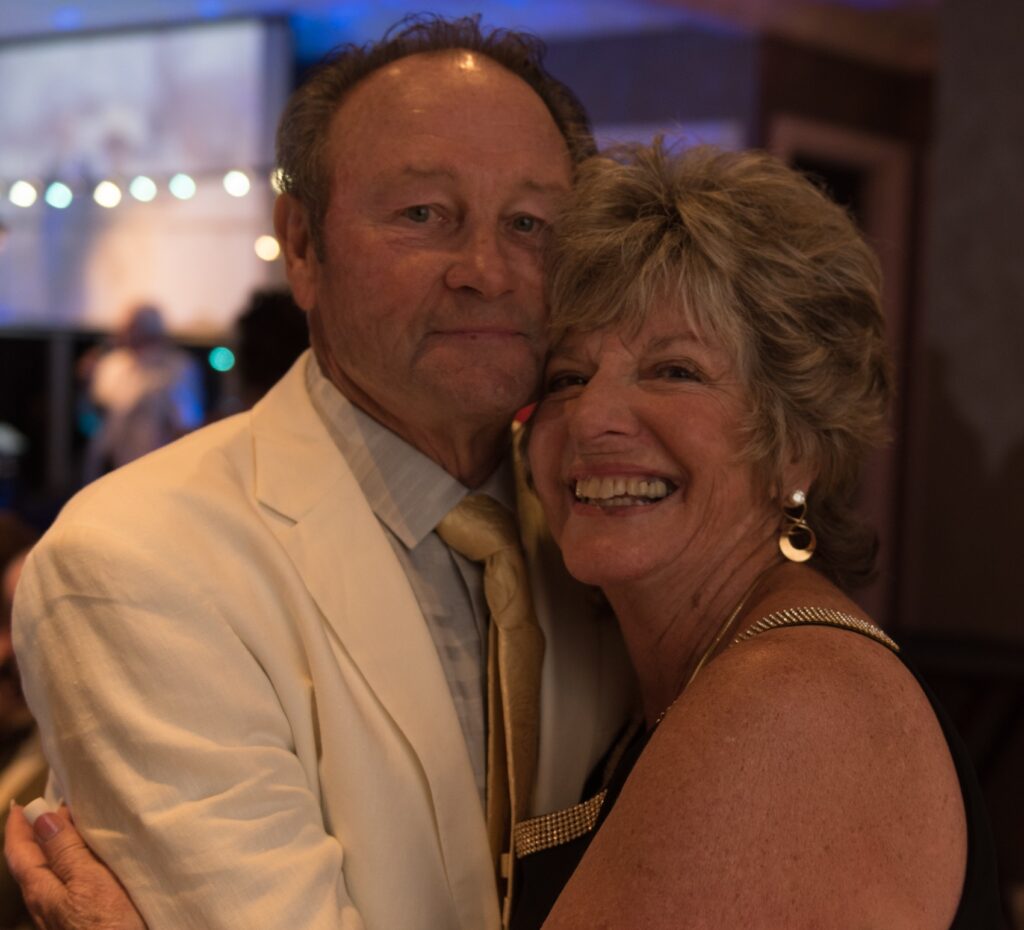 So, they rebranded the manufacturing line. It’s now Duratek Boat Lifts, and that’s how the lifts will be sold in other locations. At Lake of the Ozarks, though, Summerset is the known distributor of the new brand, Duratek. 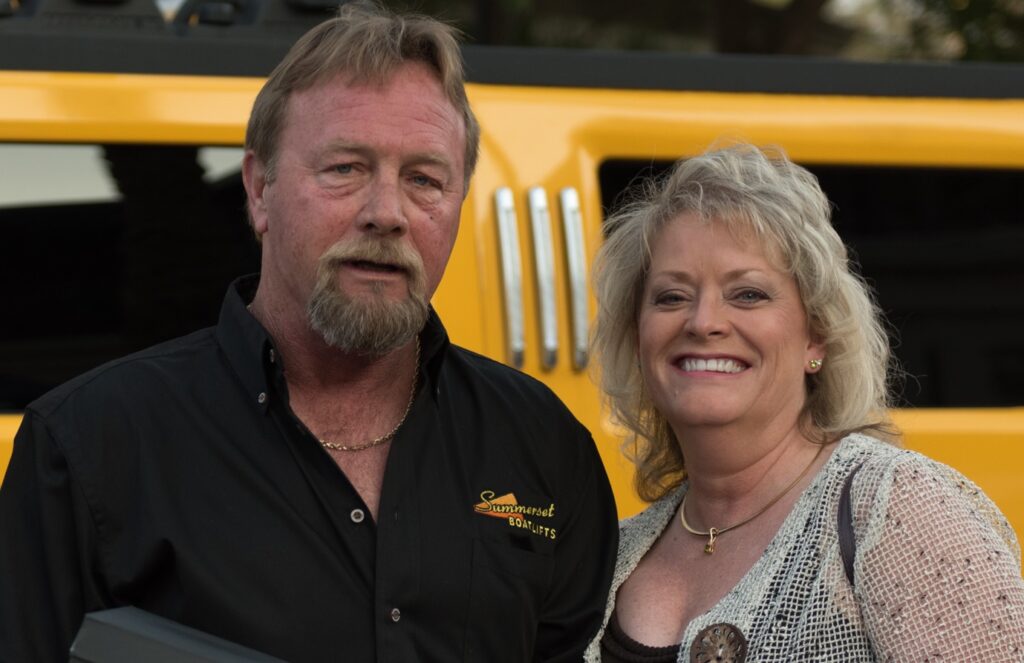 Paxson says the move from boat manufacturing to boat lift manufacturing is intuitive. “What sells this product has the same basic principles that are in the boat business,” he said. “Outstanding quality and durability… introduce new and exciting technology to the product to get people excited about it.”

Innovation. It’s a family tradition, and it’s the north star for the St. Clairs as they helm Duratek and Summerset: father and son, side-by-side.