Captain Ron & The Tale Of The First Shootout 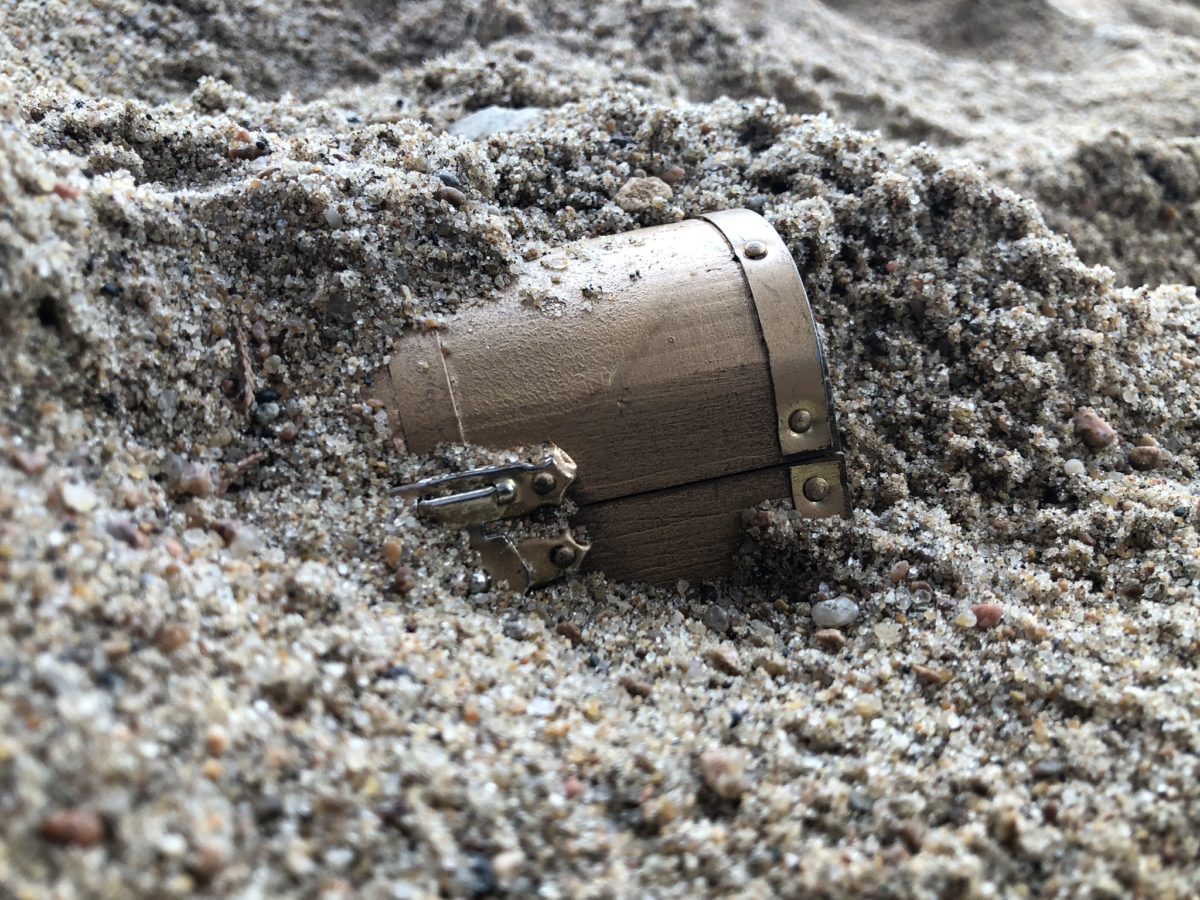 “A change in the winds,” Captain Ron Duggan muttered under his breath. He adjusted his course bearings and steadied his grip on the helm; he knew what this strange shift foretold.

Years ago Captain Ron had piloted the fastest ship on the seven seas: The Gypsy Rose. But his mutinous crew had wrested the ship from him and marooned him on a desert island with only a few bottles of rum. Luckily, Ron was picked up by a passing merchant ship, but not before perfecting a Rum Runner recipe that would someday earn him fame from far and wide. 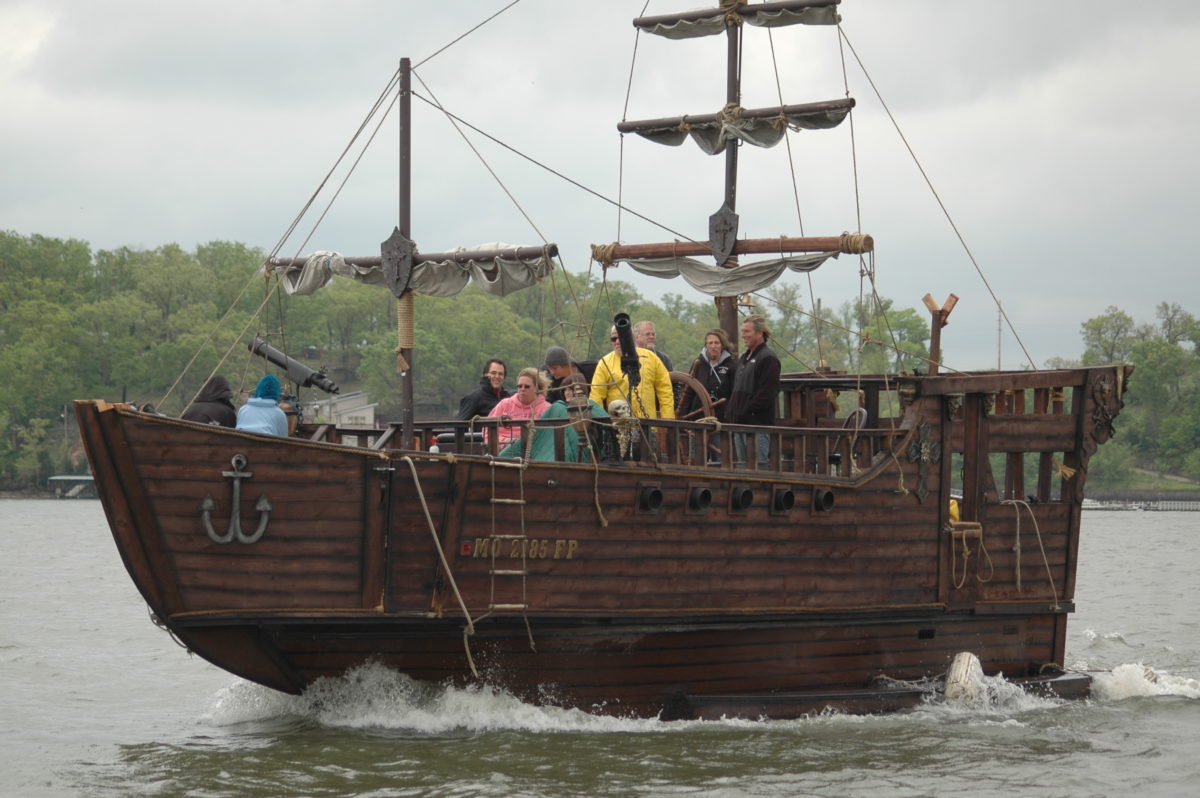 Captain Ron had sailing in his bones, salty though they be, and he was soon the pilot of a (much humbler) vessel with the noble beauty Nicole as his only crew member. Now as this easterly breeze blew across his tiny ship’s bow, Captain Ron gritted his teeth, certain The Gypsy Rose was in the same wind.

“Aye, with the breeze at our backs, and me buccaneer’s spirit, we’ll have our ship back by sundown!” Captain Ron growled. They caught up with the Rose just as a storm rolled in, and both ships raced at breakneck speed to the protected harbor of a nearby island: in fact, the island where his crew had stranded Ron years before. The Gypsy Rose would have won the race, but it ran aground on a hidden reef. As the crew reeled, Ron and Nicole saw their chance, and pulled alongside the Rose, shimmying up a rope astern. 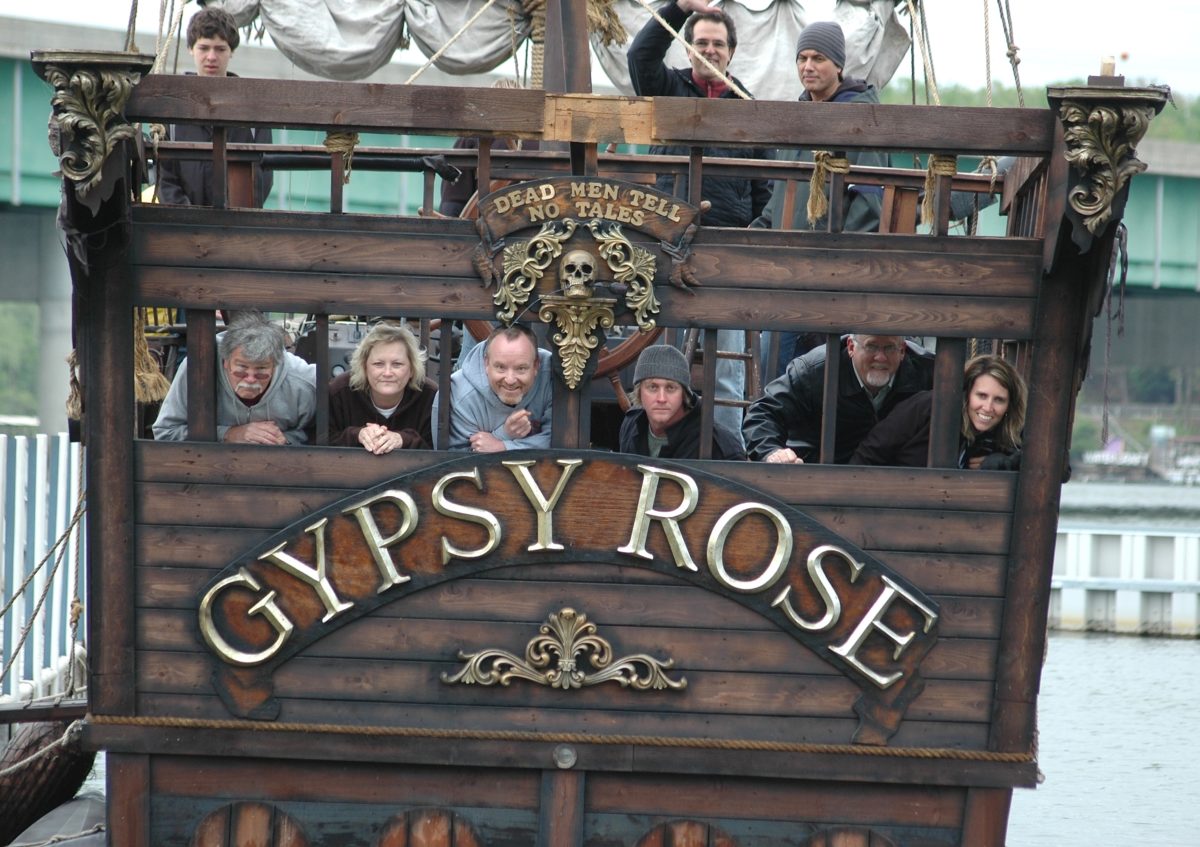