Could There Still Be Graves Beneath Lake Of The Ozarks? 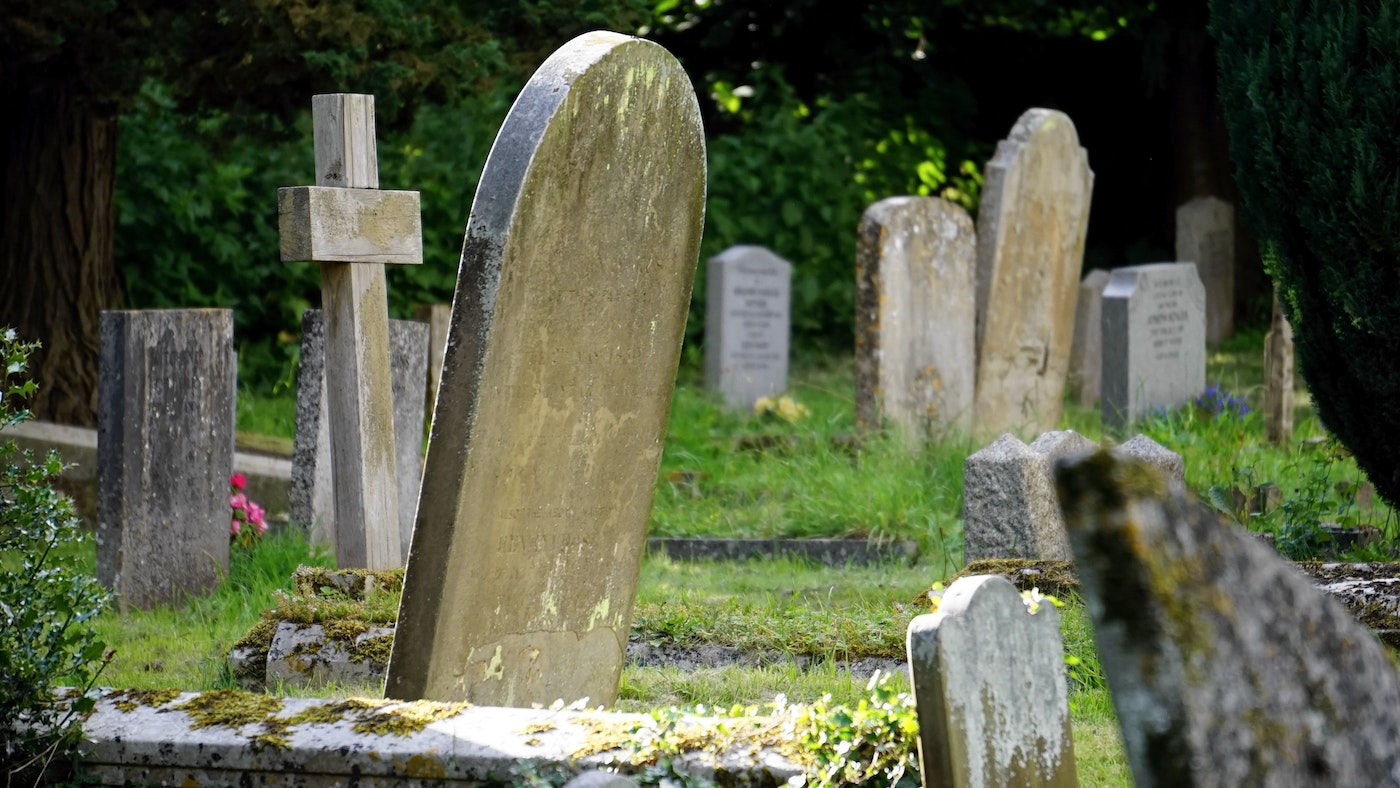 Don’t read this if you are squeamish about cemeteries. Especially don’t read this if you dread the thought that there might be burial sites under the Lake of the Ozarks directly in front of your property. You see, there is a fair chance that a long-forgotten cemetery site is out there, at the bottom of the Lake, within sight of your home or favorite resort. And that cemetery may still be… well, occupied.

The portion of Osage River valley that we now call Lake of the Ozarks was settled by pioneers a full century before the Lake existed. Those pioneers buried their dead in scores of cemetery plots—usually on their farms. And those farms tended to be in the valleys where the land was more fertile—land that would be covered by the Lake in 1931. 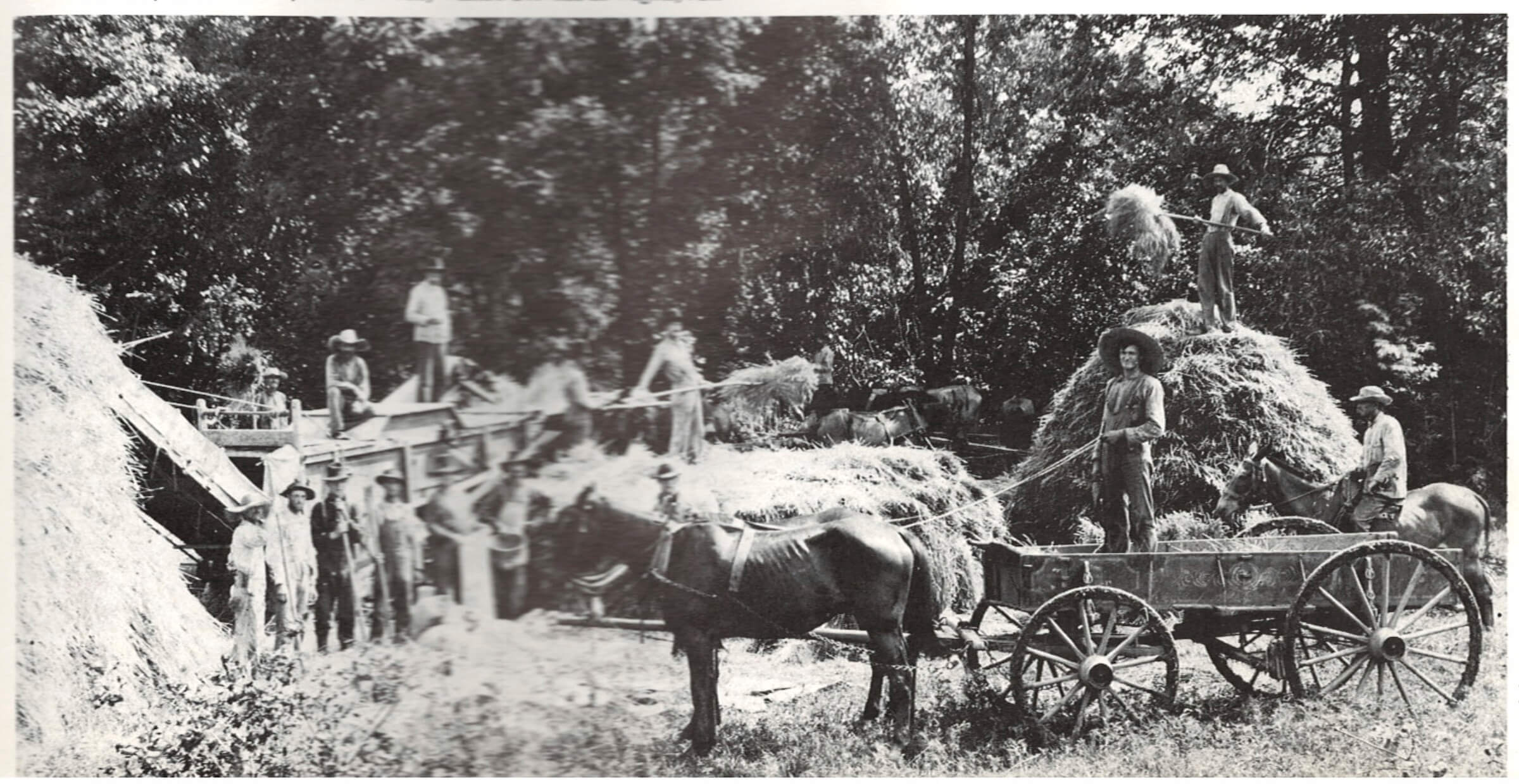 photos via Lake of the Ozarks 50th anniversary book

From 1929 to 1931, while Bagnell Dam was under construction, Union Electric, the company that developed the Lake, did all it could to remove human remains if a known cemetery fell below the projected shoreline of the Lake. But it was a monumental job. The official count from UE documentation lists 60 cemeteries of various sizes—encompassing approximately 2,800 individual gravesites.

But only 1,121 burial sites were clearly identified with tombstones, according to records from Missouri State Archives, collected by area genealogist Patti Calton. The rest were marked in whatever fashion the families could afford—most often a rough-hewn stone with initials carved into it—or nothing at all. The grave diggers had to rely on word of mouth as to the exact location of many burial places. Often the next of kin had moved away, and no one was left who could point out a certain spot as the resting place of an ancestor. If 2,800 gravesites were known about, but only 1,121 were found, that means there could easily be 1,600 or more graves underneath the Lake that were never relocated…