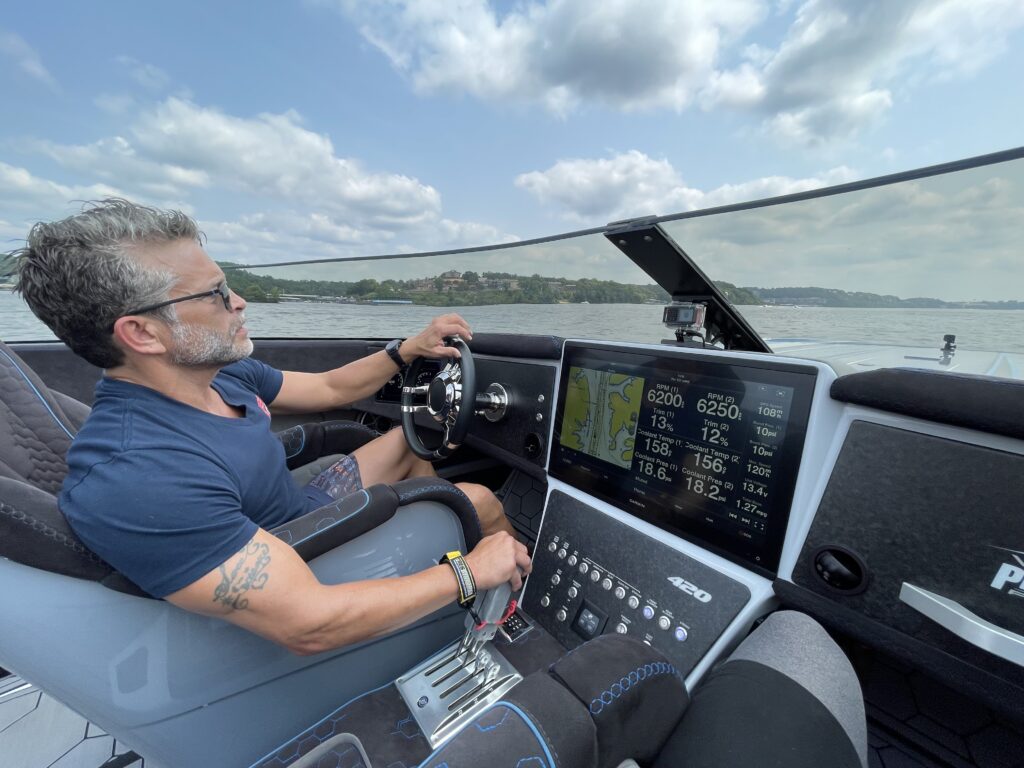 The story of Brad Ekstam, the man behind one of the Lake’s most well-known boats and coolest business success stories: FASS Diesel Fuel Systems.

The year was 2003. Brad Ekstam was a man of humble beginnings and had driven a semi-truck since the age of 15. The diesel engine he had been running was still under warranty, but again and again, it was being taken in for an endless stream of repairs. Mechanics couldn’t figure out the problem, and the continuous downtime for troubleshooting was killing his mounting workload.

“The original equipment manufacturing (O.E.M.) shops were narrowing the issue down to the presence of air in the fuel, so they checked for leaks, bad fuel lines or fittings, and etcetera,” Brad explained. “When they told me that they were looking for air entering the system, I brought up the issue of a suction-side fuel filter not being full as the part was removed for servicing. They told me that that was normal and not to worry about it.”

Brad saw things differently. He saw this issue as the source of the problem, whereas the rest of the industry saw it as something that had to be lived with. After further research, many of the O.E.M.’s recognized the problem in their technical manuals, but only knew how to mask the problem and not fix it. The problem was the fuel itself, and the amount of air in fuel varies depending on an array of contributing factors. 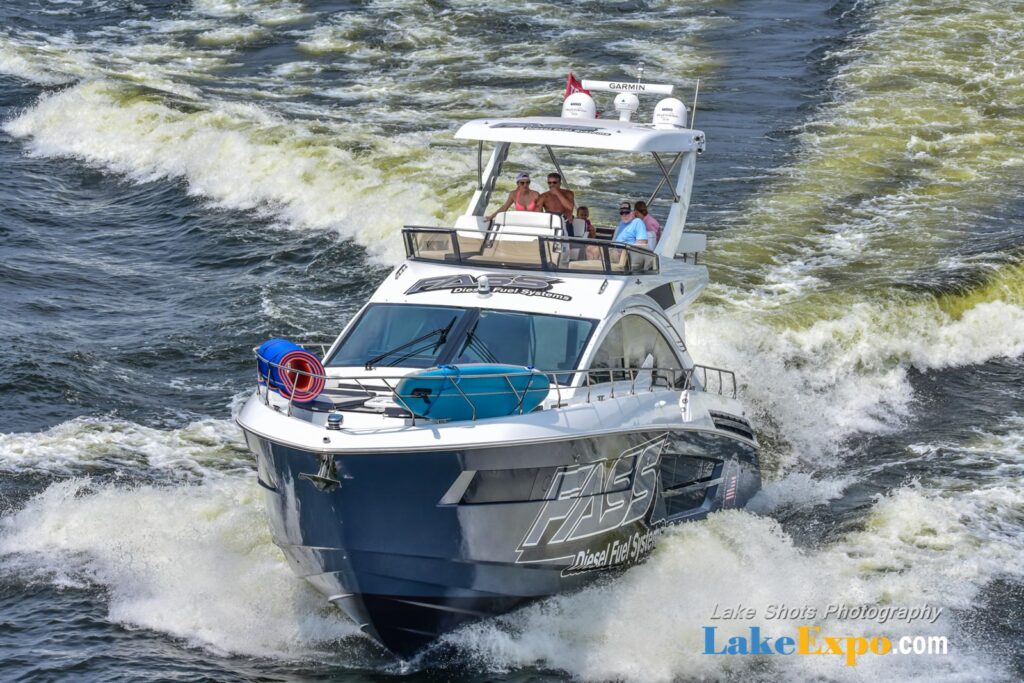 “I knew that I had to come up with a cure,” Brad said.