How A Local Resort Inspired The Netflix Hit Series ‘Ozark’ 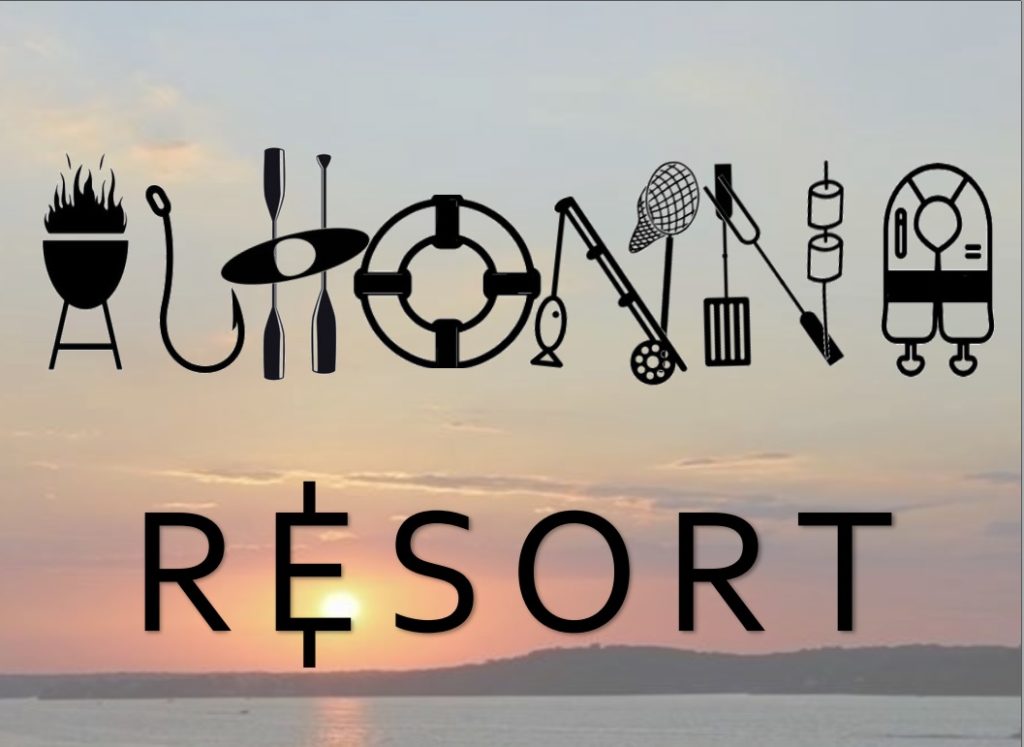 Glimmers of the real Lake of the Ozarks shine through Ozark’s dark story, and at one place in particular…

“Oh, Lake of the Ozarks? Is it anything like the Netflix show?”

It’s a common refrain heard by those who live or vacation at Lake of the Ozarks, when they tell non-Midwesterners about the Lake. And while most of Ozark is outrageously fictional, parts of the series were birthed from Bill Dubuque’s time at the Lake. Dubuque, the creator of the series, grew up in St. Louis, and worked summers at Alhonna Resort in the 1980s. Resorts like Alhonna were a staple of family vacations between the 1950s and 1980s. Dubuque’s real experiences at Alhonna are woven into the script and setting. But these are more than easter eggs; they add depth to the place and people of the show. Some moments of continuity with the real Lake of the Ozarks are obvious, but other elements are noticeable just to those who have spent time here, and a few can only be decoded by an insider. SHORE Magazine sat down with the ultimate insiders—the current owners of Alhonna, Michael & Sheryl Elia—for a glimpse back in time at the Alhonna of Dubuque’s memories that constructed The Blue Cat Lodge in the first episodes of Ozark. Blue Cats Are A Big Deal 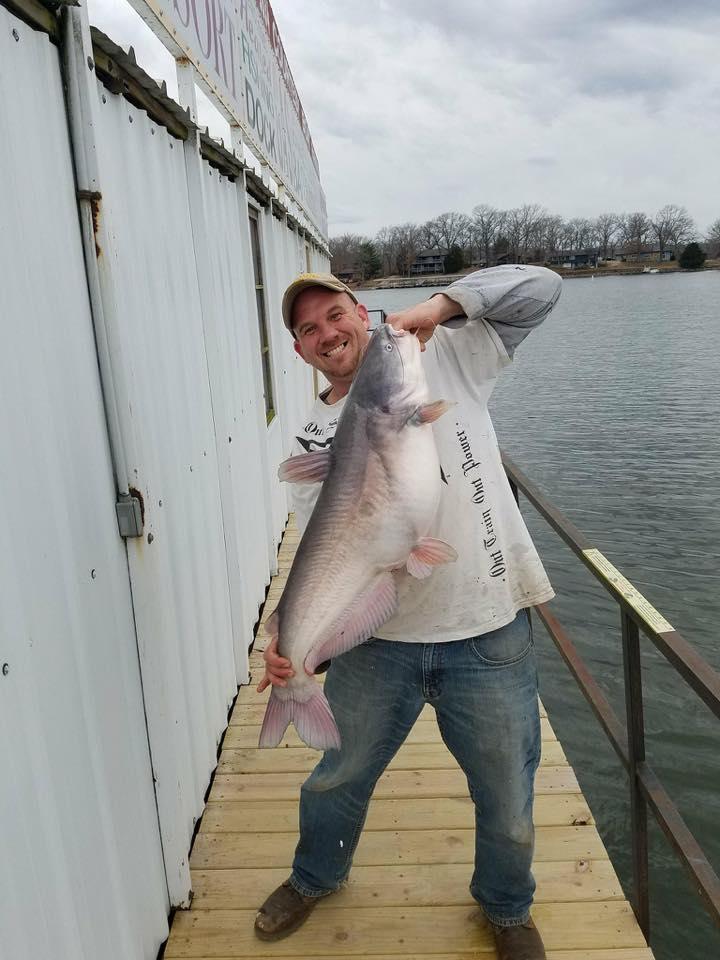 Season One of Ozark centers on The Blue Cat Lodge, where Jason Bateman’s character, Marty Byrd, hopes to launder $8 million dollars for a Mexican cartel. While there isn’t a real Blue Cat Lodge at the Lake of the Ozarks, Alhonna Resort inspired the fictional one for the show. Writers often embed their work with tiny gems that reflect the colorful memories of real experiences. Thus the question, whence the name “The Blue Cat”?

Scenes from The Blue Cat Lodge will feel strangely familiar to those who visited Alhonna in the 80s and 90s. The bar area filled to the brim with kitschy decor: photos, knick-knacks, and even a decoupage plywood bar-top plastered with memorabilia. The jukebox in the corner, on which Tuck, an employee, is constantly queuing up Bob Seger. (There was, of course, plenty of Seger to be played on Alhonna’s jukebox.) Ozark nails it. 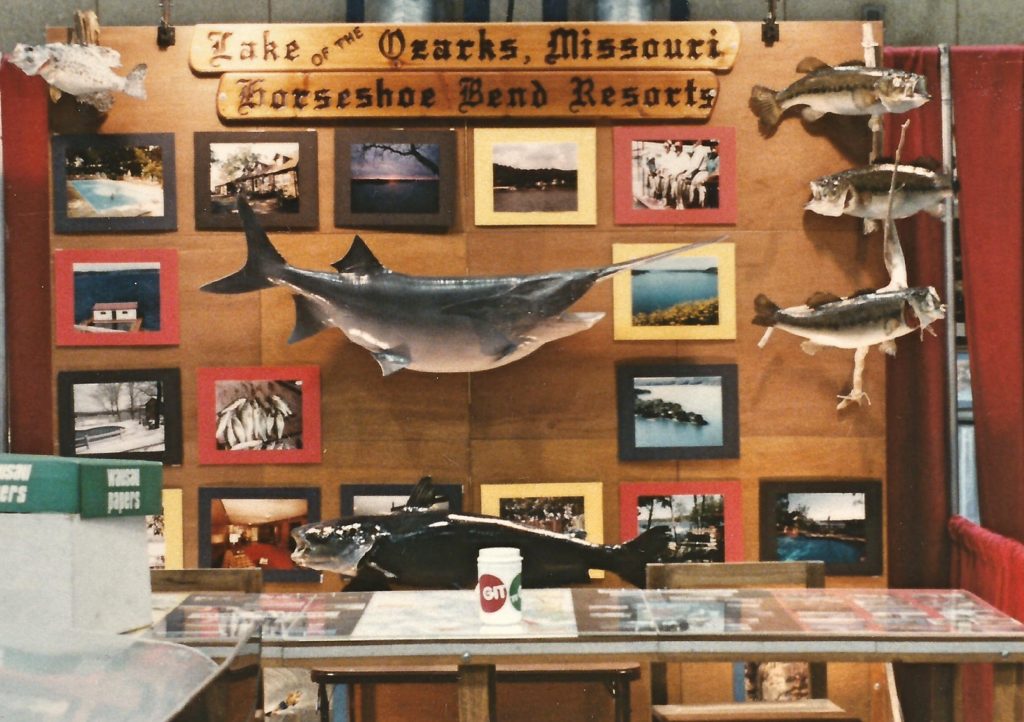 One notable decoration in both The Blue Cat Lodge and the historic Alhonna is a 46-pound catfish mounted behind the bar. Lake of the Ozarks has three main types of catfish: channel cats, flathead cats, and—typically the largest—blue cats. With hundreds of anglers coming through Alhonna each year, “Blue cats are a pretty big deal around here,” Sheryl mused. Thanks to Dubuque, they’re an even bigger deal now.