Lake History: The Lake of the Ozarks in the 1960s

The magnet of a huge lake in the beautiful Ozarks along with the glitter and entertainment along the Bagnell Dam Strip drew more than 100,00 people a year, according to a local developer in the 1960’s. Tours through the hydro-electric plant within the dam averaged 50,000 people a year; it was one of the major draws at the Lake of the Ozarks. Another was Lake of the Ozarks State Park, the largest state park in Missouri, bordering the Grand Glaize Arm of the lake and home to Party Cove where boaters still gather today.

Throughout the 1950’s, most of the cabins around Lake of the Ozarks were family resorts for fishing and skiing. The families tended to return year after year to the same resorts, building long-lasting friendships with the owners and in many ways, making the resorts a second home for a portion of each summer. But many of the original owners who had built those resorts in the 1940’s and 1950’s began to sell and the nature of the shoreline began to change. 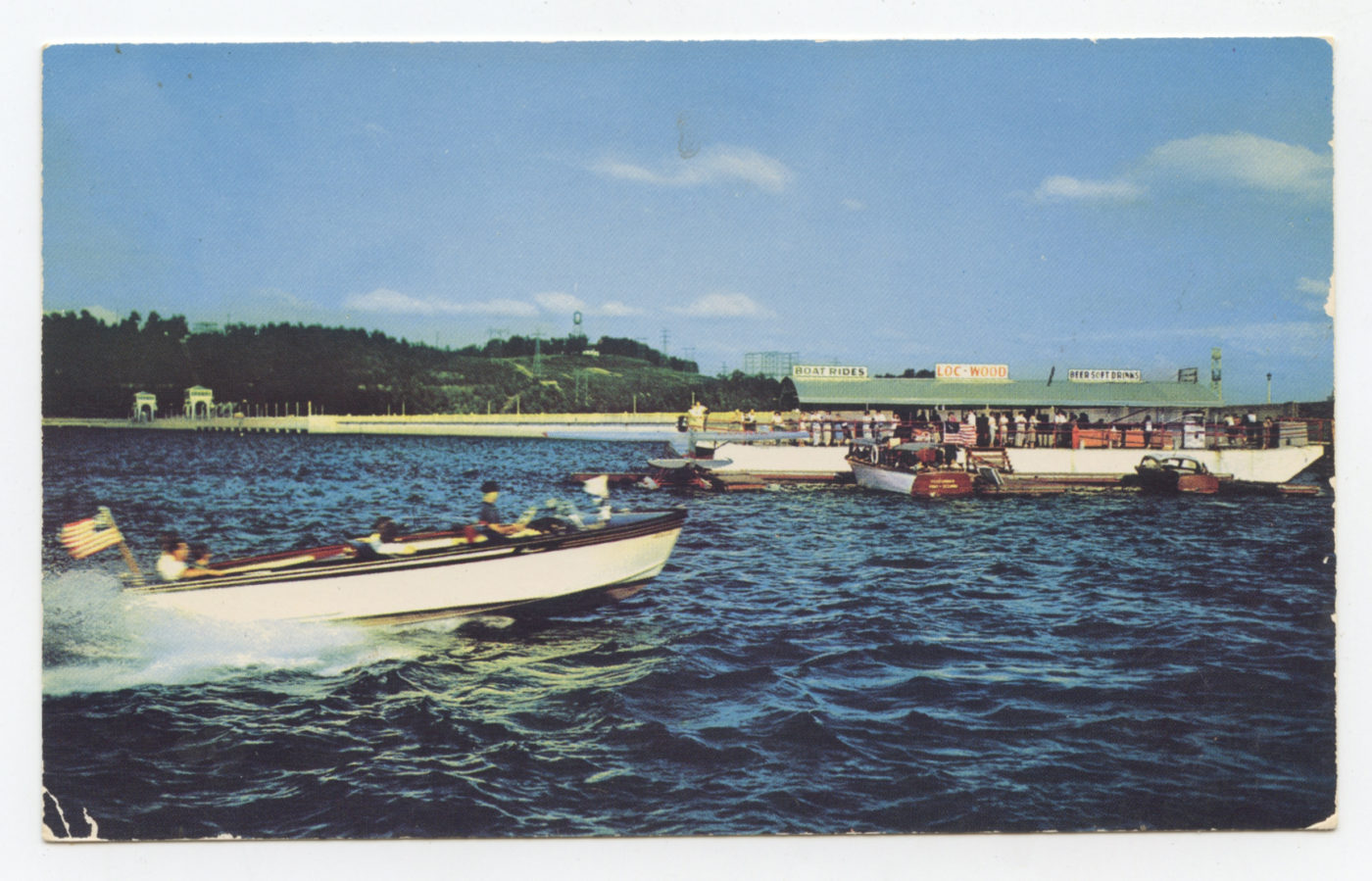