Liftoff! The Rise Of Air Traffic At The Lake 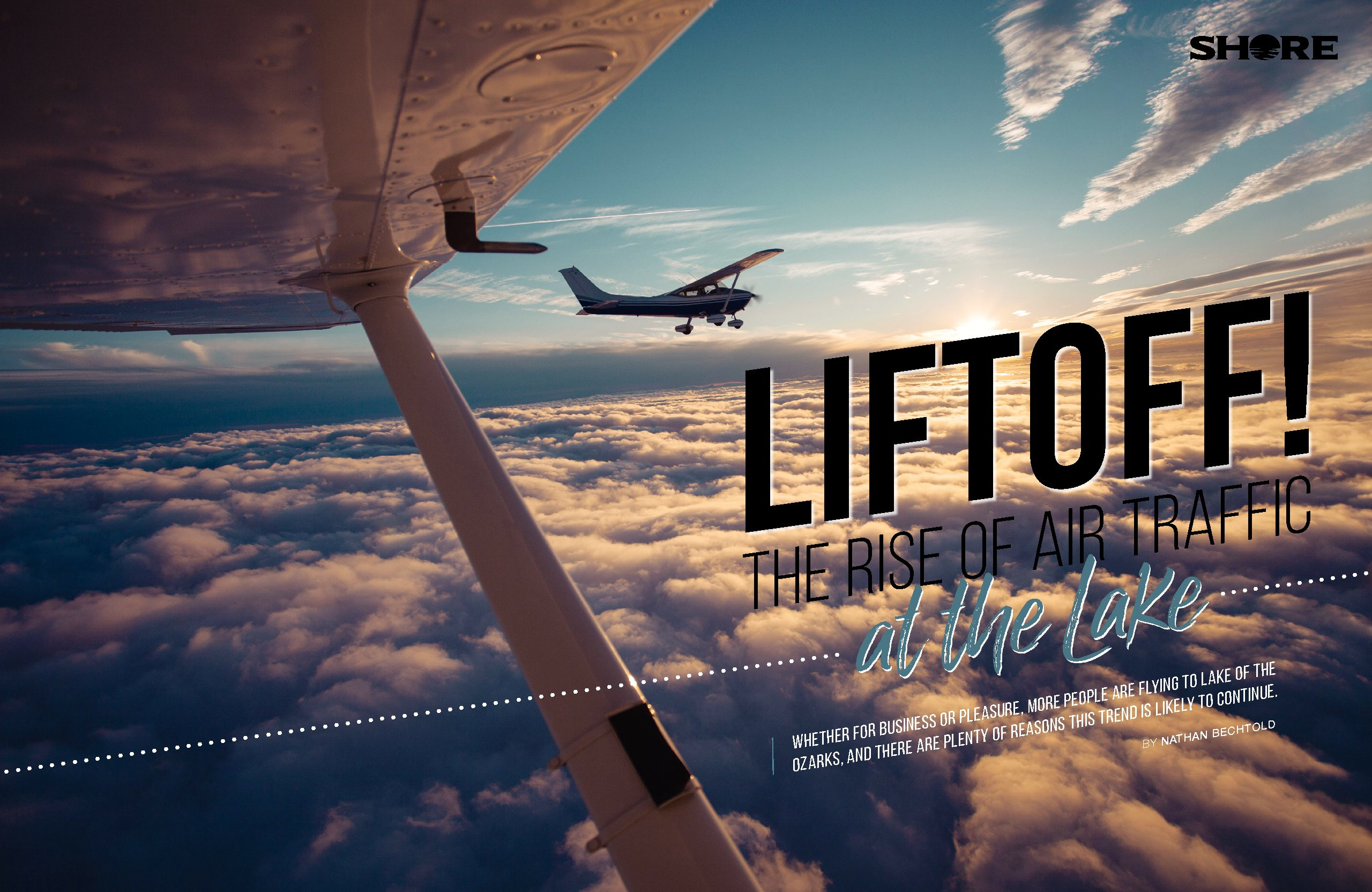 Whether for business or pleasure, more people are flying to Lake of the Ozarks, and there are plenty of reasons this trend is likely to continue. 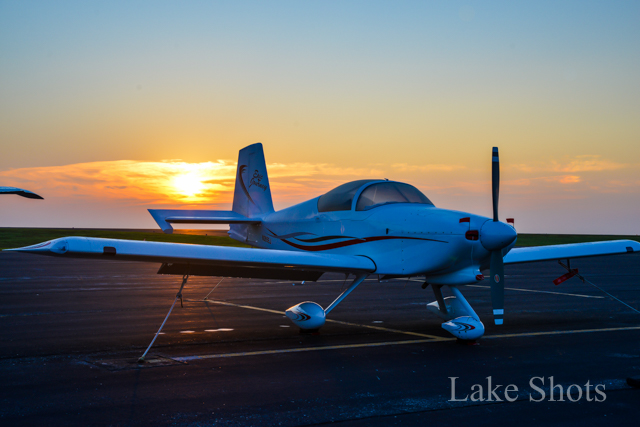 Ask former Navy crew chief Dan Doornink, and he’ll tell you: air traffic is on the rise at Lake of the Ozarks. Doornink would know: his family runs Lake Ozark Helicopters, so he’s always got his eyes on the skies. Local airport managers agree with his assessment: the number of pilots flying small or mid-sized aircraft into Lake of the Ozarks airports is up.

“It is climbing,” Steve Johnson, Eldon Model Airpark Manager said. “There’s more and more demand for more hangars, and we have seen more jets coming in now, since the addition of jet fuel about three years ago.”

Lee C Fine and Grand Glaize Airport Manager Ty Dinsdale noted he’s seeing an increase, especially in jet traffic: Lee C Fine, although a little farther from the Lake than its sister airport, boasts the longest and widest runway at the Lake, and so draws the lion’s share of jet traffic. Grand Glaize’s landing strip is only half is long and a little more than half the width of Lee C Fine, but Dinsdale said, since Grand Glaize is in the middle of Osage Beach, it tends to be the favored airstrip for visitors. “It’s crazy,” he said of the growth in air travel here, terming it the “everybody wants to go to the Lake syndrome.” 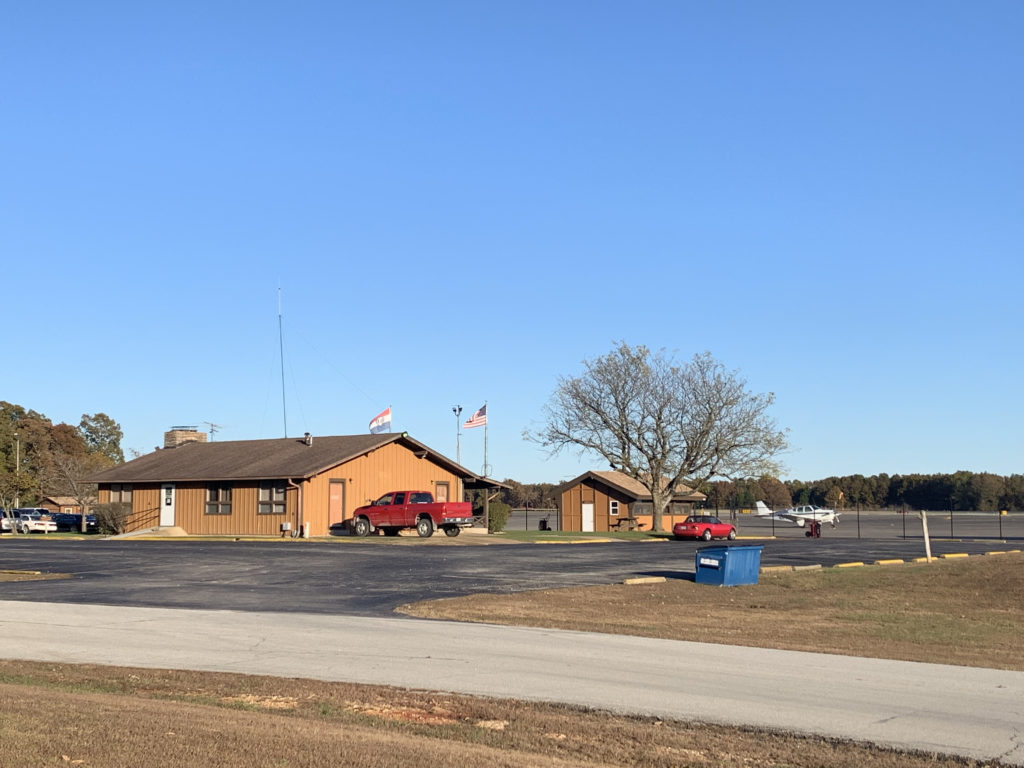