SNAPSHOT: Lake Of The Ozarks In The ‘60s 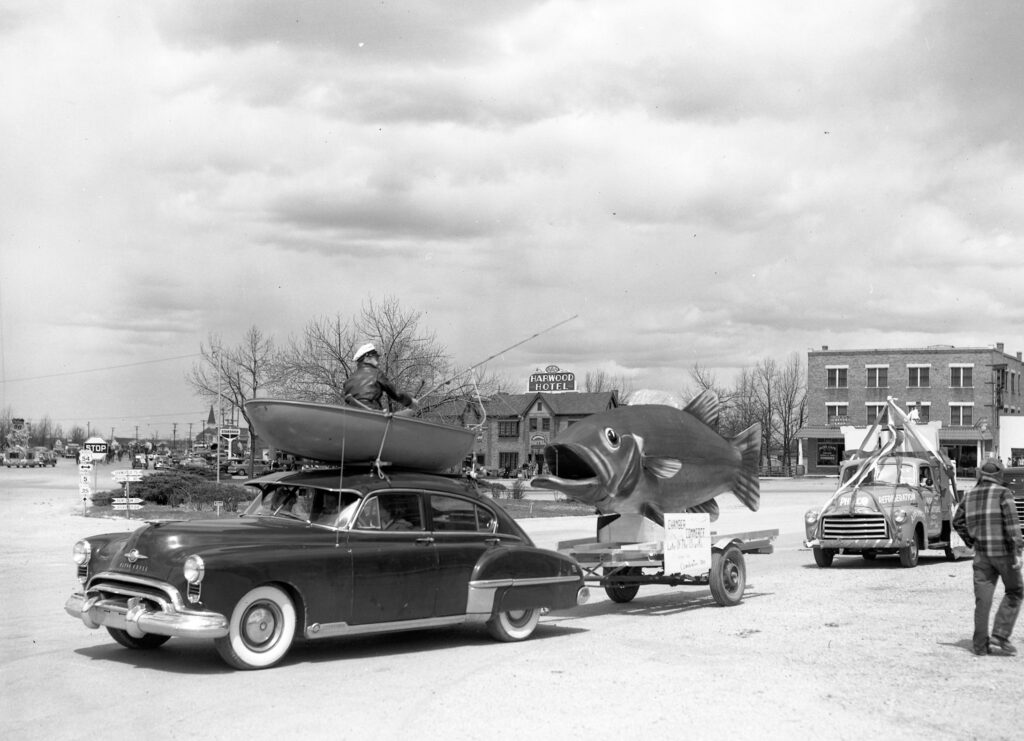 The magnet of a huge lake in the beautiful Ozarks along with the glitter and entertainment along the Bagnell Dam Strip drew more than 100,000 people a year, according to a local developer at the time. Tours through the hydro-electric plant within the dam averaged 50,000 people a year; it was one of the major draws at the Lake of the Ozarks. Another was Lake of the Ozarks State Park, the largest state park in Missouri, bordering the Grand Glaize Arm of the lake.

This was the era of the Lake’s most unique and zaniest tourist offerings. The Ozark Opry music/variety show became a Lake entertainment mainstay. Visitors toured caves, marveled at nature’s oddities (like piano-playing chickens and a five-legged ox), played “Hillbilly Golf,” and watched graceful “mermaids” at AquaRama. 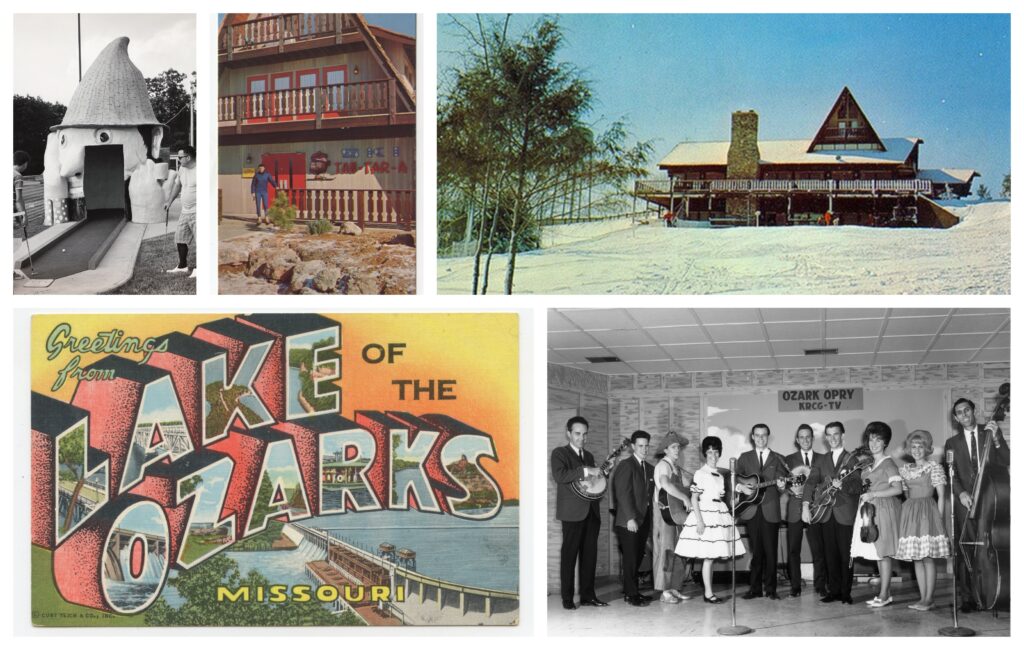