The Formula For Success 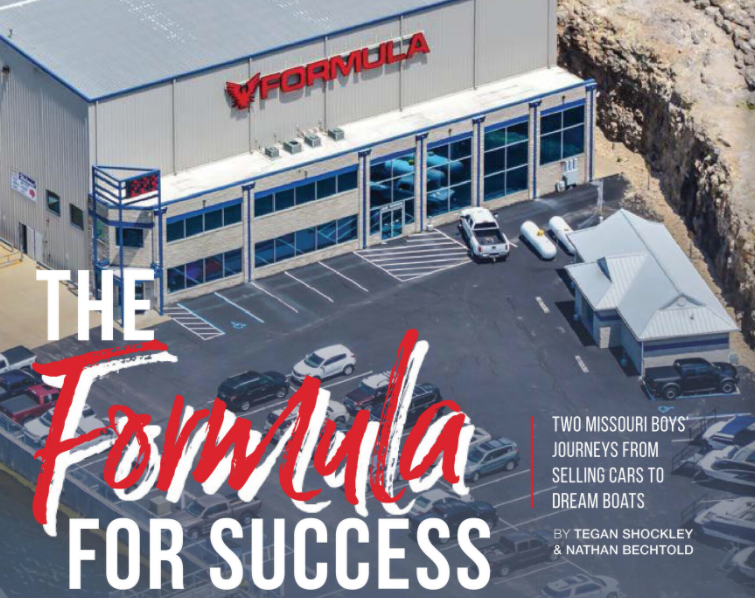 Anyone who’s had a business partner knows the huge upsides… and the potential pitfalls. But with Rick Ball and Steve Brink, it’s been a charmed partnership from the beginning. The two men seem to be cut from the same cloth, with similar backgrounds, and as the owners of Formula Boats of Missouri, Yacht Club Powersports, Marty’s Marine, and Iguana Marine Group, they have built a substantial boat sales and service empire at Lake of the Ozarks.

Rick’s love for the Lake sparked after he was drafted in the Vietnam war. Almost every summer weekend after his year-long tour, Rick would make the trip from the Columbia, Mo. area to spend time on the water.

Like many families who visit the Lake, the location has become a tradition for the Rick family. It bonds people together and promises opportunities for recreation and relaxation. In his younger years, Rick particularly loved coming here to water ski; now his grandchildren enjoy the Lake by wake-boarding.

“Nothing feels much better than getting up early in the morning and going out when (the Lake) is real smooth,” said Rick, who owns multiple homes near the 2 MM and still visits practically every weekend during the boating season. 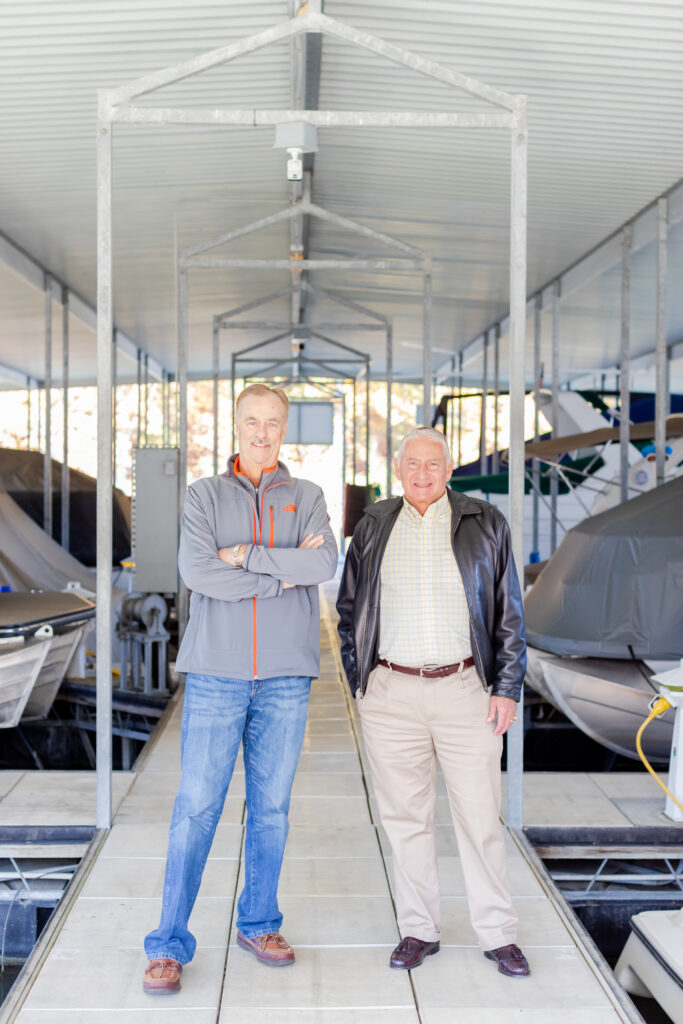 But his success didn’t start with boats. Rick’s first love is cars. His father was a used-car dealer and wholesaler in the Columbia area, and Rick worked for him during high school. After Vietnam, he worked his way up through automobile companies until he could purchase his own business. Rick and his wife, Terri, saved all of her paychecks as a teacher to start their first Chevy dealership in 1979.