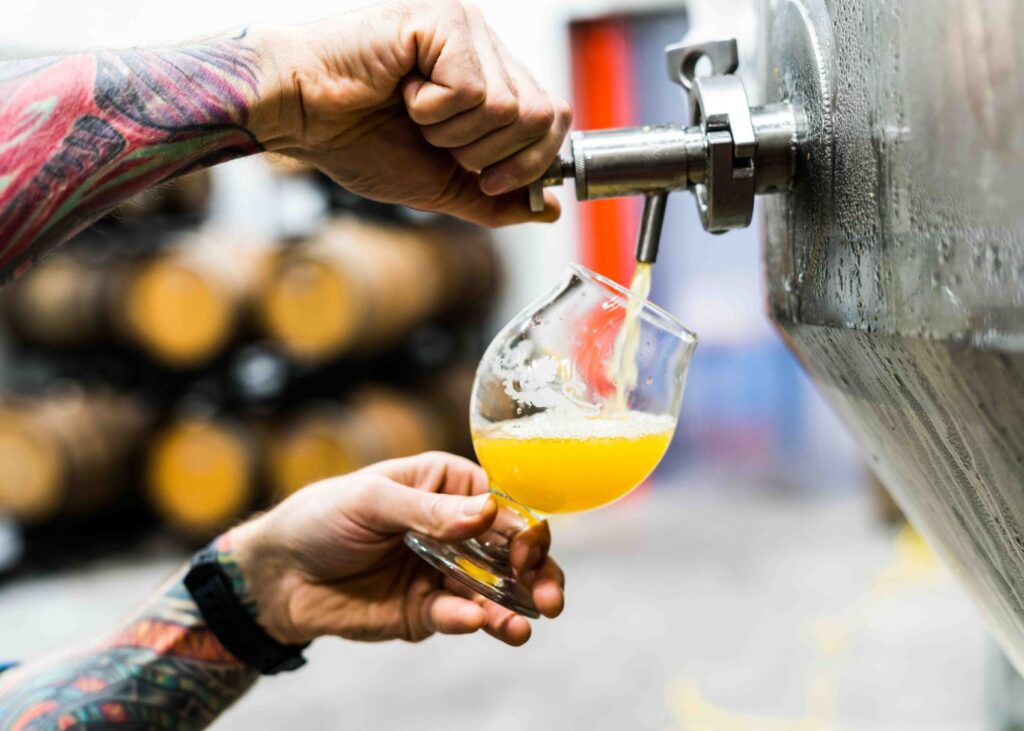 The number of breweries in America is at an all-time high. In January of this year, beveragedynamics.com predicted the total number of American breweries to exceed 8,000 in the not-too-distant future.

For Lake of the Ozarks residents and vacationers with an affinity for treating their palates to craft lagers, ales, stouts, and IPAs… or for those beer fans who’ve never experienced a brewery and just want to try something new, we’ve put together a list of great places to do just that, in the Lake area. Look below for where you should go.

But first, a crash-course in speaking “brewery” for those who are yet to become beer aficionados.

Lake of the Ozarks Brewing Company

Bees Knees also offers two rotating seasonal taps that usually have something very unique. Recent examples are their girl scout cookie inspired beers like the Thin Mint Blonde which has hints of mint and chocolate and the Samoa which has Coconut, Caramel and Chocolate blended nicely into the beer. Other fan favorites are the Osage Orange and Ozark Coffee Co. Stout.

Though not a traditional brewery, Pappo’s Pizzeria & Pub boasts 32 beers on tap that are on a rotating list. They also feature anywhere from 4-6 “Pappo’s Brews” on tap at all times!

That should be enough to get you started. Enjoy, and let us know which is your favorite Lake area brewery and why! Find LakeExpo on Facebook.