The Loc-Wood dock as it appeared in the 1950s. The steel pier is today the home of the excursion boat Tom Sawyer.

The 1950s were interesting times at the Lake. Simple roadside attractions were the rule of the day, and that usually included a trip to the dam to sample the various amusements and souvenir shops, and maybe take an excursion boat ride. Those boat rides at the dam had been around since the ‘30s, and were immensely popular. Beginning in the post-war years a new twist was offered — seaplane rides.

A host of different seaplanes were used over the years. Old postcard views show Republic Seabees, Aeroncas, and Cessnas at the Loc-Wood dock, the closest commercial dock to the dam. (Near the end of the era, in the ‘60s and early ‘70s a Bell helicopter joined the flying fleet.)

Tommy Webber was among the first seaplane pilots at the dam; some say he was the first. He flew excursion flights from the late ’40s through 1956. He captained the Larry Don in its early days and drove speedboats at the dam. But those were merely the final accomplishments of an extraordinary life. 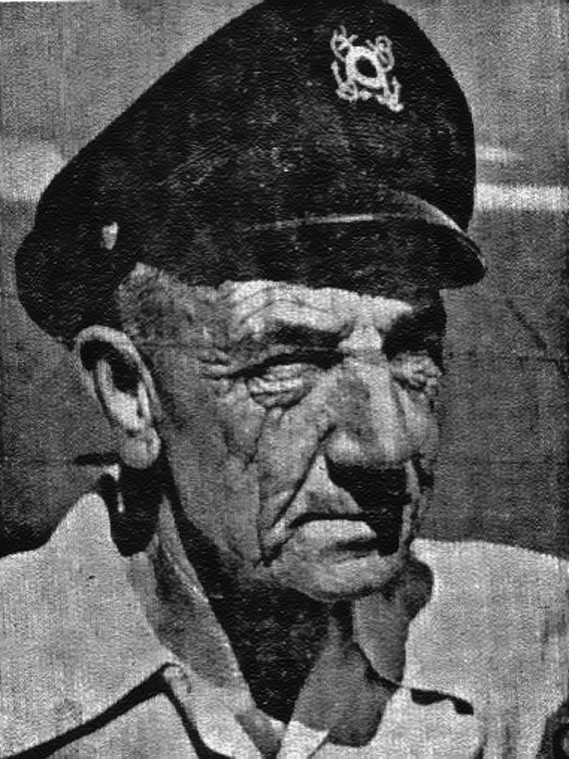 A true lake original, pilot Tommy Webber near the end of his colorful flying career.

Thomas Bert Webber was born in Great Britain in 1884. In 1909 he witnessed the first airplane crossing of the English Channel. That was at Dover, England. Tommy was 25; he decided then and there to become a pilot. It took four years, but he got his license. A year later World War One broke out in Europe and Tommy became a Royal Air Force pilot. He was shot down over France in 1915.