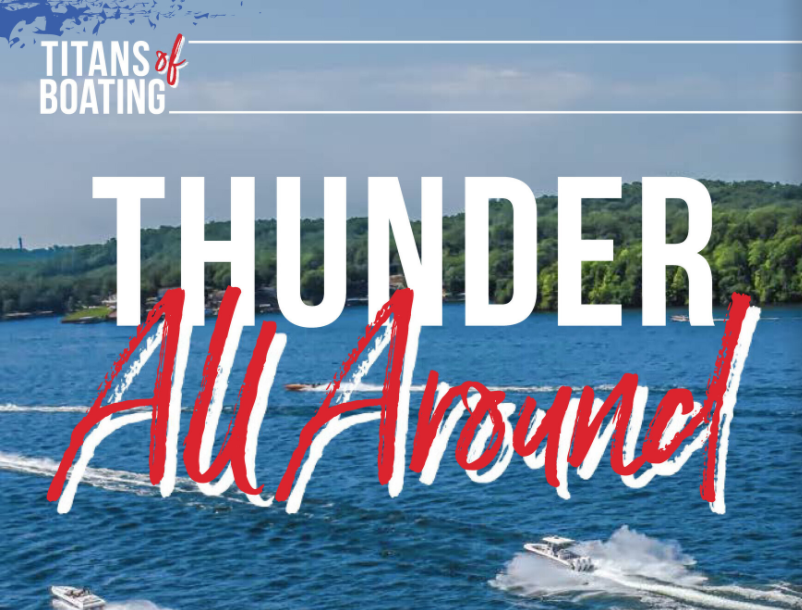 republished with permission from Soundings Trade Only

When Fred Ross was a boy, he stuttered. The oldest of 12 kids, he knew that no one was going to help him fix the problem. “I joined the debate team so I could learn to speak in public and control any issues I had,” he says.

His drive to improve continues to this day. While his six brothers all went to college, in 1996, Ross started his professional life as an automotive and truck mechanic, and opened a salvage company. Today he’s the president and CEO of Custom Truck One Source in Kansas City, Mo., with 1,700 employees at seven locations in the Midwest. The business rents and sells trucks and heavy equipment. It topped $1 billion in sales in 2019, and Ross’ brothers Joe and Chris both work for him.

“When they have a good year, most guys are happy to sit back and say, ‘I had a great year,’ ” Ross says. “I say, ‘We could have done way more.’ I’ve been that way my whole life.”

His family always had a place on Lake of the Ozarks, which many people consider the high-performance boating capital of the United States. “We had a big family and a place at the 61-mile marker from 1981 to 2012,” Ross says. “It was an 1,100-square-foot cabin that we put a whole lot of family in — 40 nieces and nephews, skiing and tubing. It was the only place I went on vacation, and it’s a huge part of my life.”

Ross owned a slew of boats and had a habit of trying to race anyone who would pull alongside. “I had my brother Francis behind me skiing, and a boat came along running 65 mph,” he recalls. “I started racing him with my brother behind the boat. The whole family is competitive.”