What’s In A Name? How “Lake Of The Ozarks” Almost WASN’T 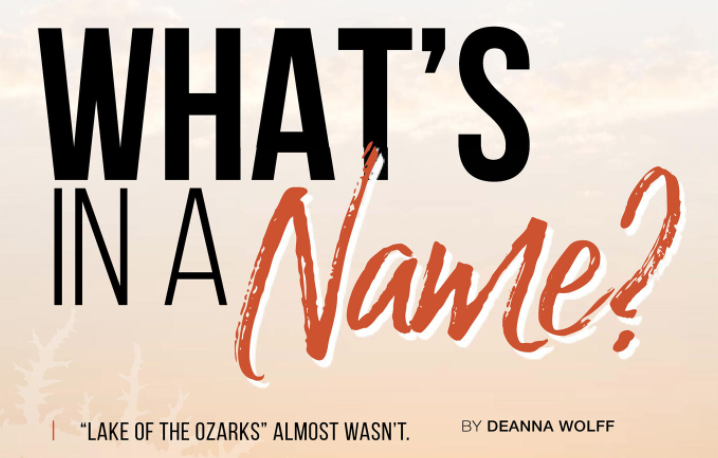 “Lake of the Ozarks” almost wasn’t.

Lake of the Ozarks—the name uttered by untold millions of happy residents and eager vacationers every year—began its existence with an identity crisis. Drama permeated the process of naming this new lake in central Missouri, and Lake of the Ozarks only narrowly escaped being named after (*shudder*) a politician.

This body of water, the long-awaited manifestation of a dream by the Union Electric Light and Power Company (now Ameren), was called—or nearly called—by at least four different names before popular opinion landed on “Ozarks.” Here’s how it all went down. 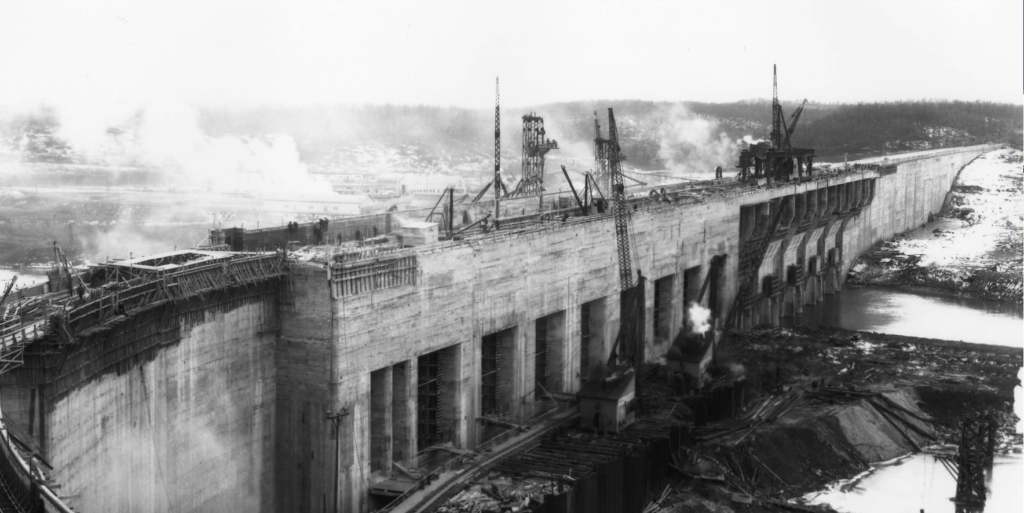 Construction on Bagnell Dam, owned at the time by Union Electric, began at the start of the Great Depression in 1929 and was completed in 1931. Named after William Bagnell who moved from St. Louis County to set up a railroad tie business along the Osage River, the dam was built of earth and concrete, and the construction cost was about $30 million – a huge chunk of change, especially at that time. When the 2,543-foot-long, 100-foot-high dam closed its locks, it impounded the Osage River and created the “Osage Reservoir,” which became the largest body of water in Missouri and the largest man-made lake in the world at the time; it held that honor for five years. 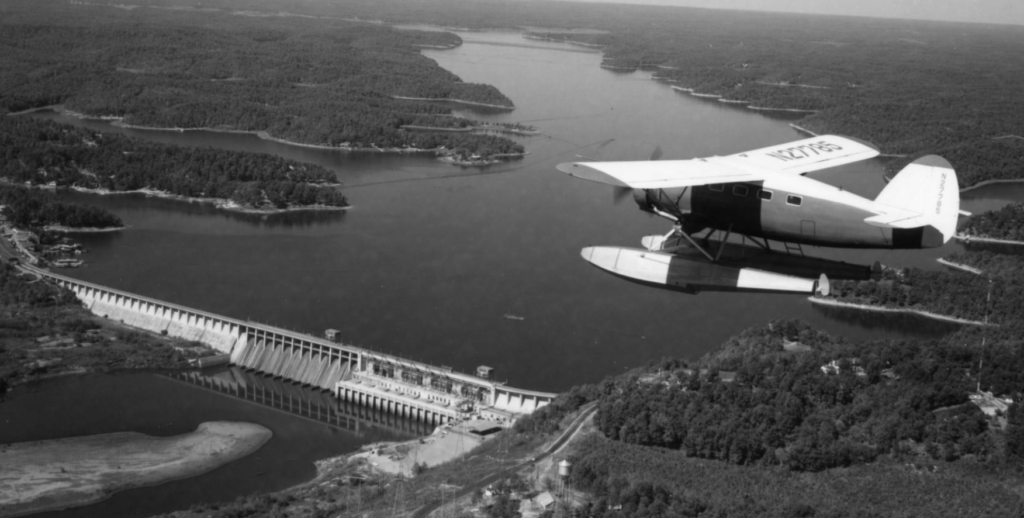 Union Electric hired the Massachusetts firm of Stone & Webster Engineering Corporation (who built the MIT campus in Cambridge, Mass. in 1861 as well as many of the nation’s nuclear plants) to design the dam. Stone & Webster referred to the lake as the Osage Reservoir. But at some point, “Lake Osage” became a variation of the name.